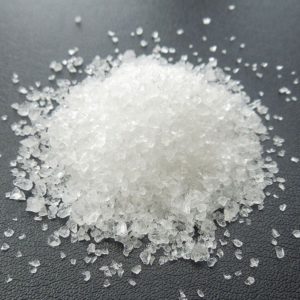 AQUASORB (AQUASORB) is a moisture retainer that is introduced into the soil or subsurface, absorbs and retains large volumes of water and nutrients. Unlike most water-absorbing products, AQUASORB easily gives up absorbed water and nutrients, providing them to plants in an “absorption-return” cycle.

AQUASORB is produced by the specialized chemical company SNF FLOERGER, the world leader in the production of polyacrylamides (48% of the global production). This company was founded in 1978 and has factories in the USA, France, China, South Korea, India, England, and Brazil.

Aquasorb is widely used in agriculture and forestry around the world.

* Improves the survival rate of seedlings and cuttings, due to the germination of the root system through the polymer.

* Enhances plant growth. Water and nutrients for optimal plant absorption are available in the root zone.

AQUASORB is a superabsorbing anionic polymer of polyacrylamide. These are water-insoluble cross-linked copolymers of acrylamide and potassium acrylate. 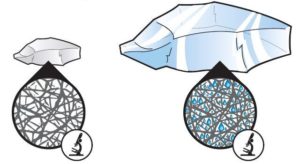 AQUASORB absorbs volumes of distilled water exceeding its weight by up to 400 times, becoming a gel. Upon contact with water, the polymer mesh expands due to the osmotic process and retains water in its structure. In soil, AQUASORB swells when wet and quickly releases liquid in a dry environment. This moisture absorption/release cycle increases the availability of water for the roots and reduces the negative effect associated with a lack of moisture.

We offer three main application methods depending on the selected application.

After mixing with water, AQUASORB is applied directly to the soil/planting hole by hand or using special tools (afforestation, landscaping).

AQUASORB is applied to the subsurface (dry or hydrated). The mixed version is used for nurseries and soil mixes.

AQUASORB is introduced during sowing into the seed coulter using a pneumatic microgranular distributor. Regardless of the method of application, this product must be well buried in the soil to protect against UV radiation. 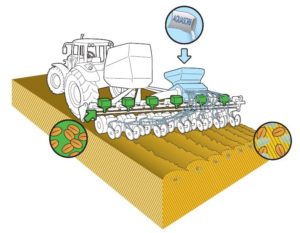 AQUASORB is effective when planting trees. It reduces the risk of tree death during replanting and improves root development, promoting faster growth and greater productivity. Its effectiveness in the cultivation of eucalyptus and coffee trees has been widely recognized. In addition, innovative methods of applying this product to the soil have been developed, aimed at reducing costs and saving daily working time.

AQUASORB also opens up new opportunities for the rehabilitation of areas with severe pedoclimatic restrictions. Biodiversity hotspots can develop in dry areas with poor soils, being an important component of conservation projects such as the African Green Barrier. At the state level, this product opens up new perspectives for land-use planning. 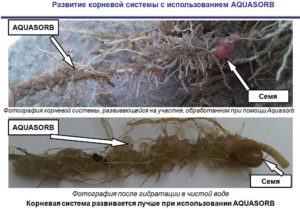 When applied to the subsurface, AQUASORB makes efficient use of the water and nutrients that are concentrated in this product. This guarantees better survival of cuttings and transplanted plants, promotes faster growth of seedlings and uniform root development. Thus, the problems of lack of moisture and developmental defects are solved. It is an ideal solution for subsurface soils placed in containers for growing fruits and vegetables, as well as indoor plants. When using AQUASORB, the moisture capacity of the subsurface increases and the period until the point of stable wilting is reached. Thus, free water is easily available, the frequency of irrigation is reduced, usually by 30-50%, reducing the cost of personnel and the volume of water introduced. In addition, during transportation, AQUASORB retains a sufficient amount of moisture, which reduces the negative effect of its possible shortage. 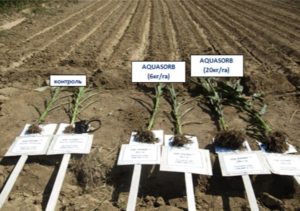 AQUASORB has demonstrated its effectiveness in solving the problems of large-scale agricultural production, especially during the germination and development of the root network. Water (rain or irrigation) is stored and released for the seeds and shoots, delaying the moment of wilting. Thus, the plants can develop properly while waiting for the necessary water regime to be established. During the growth period, the cycles of “moisture absorption/release” have a beneficial effect on the overall health of plants.

By containing climate threats, this product allows you to stabilize agronomic characteristics for a long period, which makes this technology very attractive for farmers, especially since they can produce crops earlier than without using it. This makes it easier to organize the work of the farm: access to land for machines, availability of human resources, etc. The use of a microgranulator justifies the investment, since the amount of product used is reduced (5-50 kg/ha). The seeding method was developed for maize, but it can also be used for other annual crops (wheat, sunflower, cotton, etc.) with adaptation to local conditions.

AQUASORB is commonly used in hydraulic seeding to stabilize freshly filled soil. When mixed with cellulose mulch and soil improvers (Flobond series), it allows you to retain a minimum of surface water. The increased humidity in the mulch mixture avoids rapid drying of the product and provides additional moisture for seed germination and plant stability.

The addition of AQUASORB also improves the consistency of the liquid mixture and allows the hydro-sifter to cover a larger area by “shooting” the mixture further and more evenly. Vegetation covers the entire treated area, and there are no dry areas without grass.

AQUASORB is offered with different particle sizes depending on the soil conditions. In addition to water retention, AQUASORB creates soil porosity in the moisture absorption/release cycle, improving the aeration balance. At the moment, an Aquasorb with a grain size of 0.3-1mm is offered. (for small and medium-sized plants) and 2-4mm. (for large plants).

AQUASORB allows you to increase the moisture-holding capacity of soils and delay wilting. Sandy soil after adding AQUASORB in the amount of 3 grams per kg of soil retains water twice as long as the soil without adding the product. 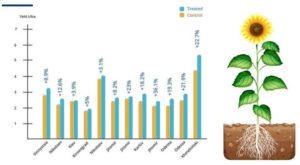 Results of tests for measuring the yield when using Aquasorb: 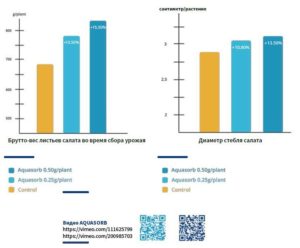 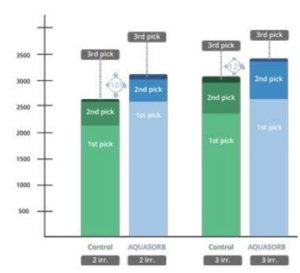 The result was an increase in yield by 12-16 %, as well as a reduction in water consumption by 98 and 94.5 m3 per ton of harvested cotton, respectively. The results obtained in 2016 were in line with the results of 2015.